One way of describing the books I’ve written might be that every one is its own particular world. Each novel and collection has its own temperature and sense of place that I would like to think might affect the reader as much as anywhere else they may visit in their lives and to which they may feel connected.

Yet none of these titles are “stories” as such, with plots and conventions that follow a known reality and aim to mimic it in some way or other. Those concepts of characterisation and narrative arc and so on that dominate realist fiction are of less interest to me. Rather, each book is somewhere I ask the reader to come inside and inhabit. It’s not to say there are people who live in these pages who might not seem to be as real as people you might know, and it’s not to say the stories of their lives may not be as compelling as others you might enjoy reading about, but I am concerned mostly with imaginative reactions: How the reader could be as connected as the writer that way to the story that unfurls in the mind and on the page.

In all have written ten works of fiction and non fiction, including short stories, fragments and essays in a writing life that spans decades. My publishers in the UK are Faber and Faber, and I have also been translated and published in a range of territories across the world including Bourgois Editions in France who, like Faber and Faber, have supported my work from the outset.

I honour the tradition of independent literary publishing that supports work that can be so very different, from book to book, in terms of content, approach and strategy, and thank my publishers here for our on-going discussions and exchanges. 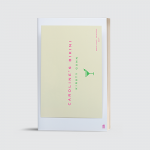 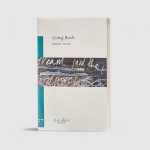 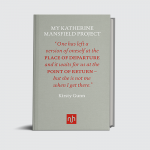 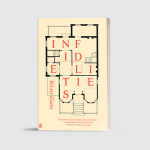 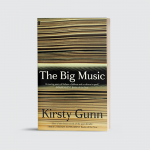 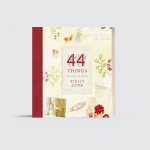 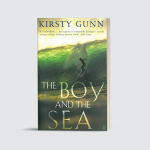 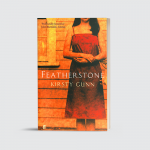 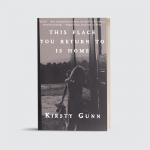 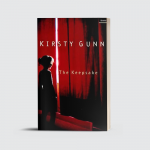 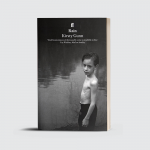 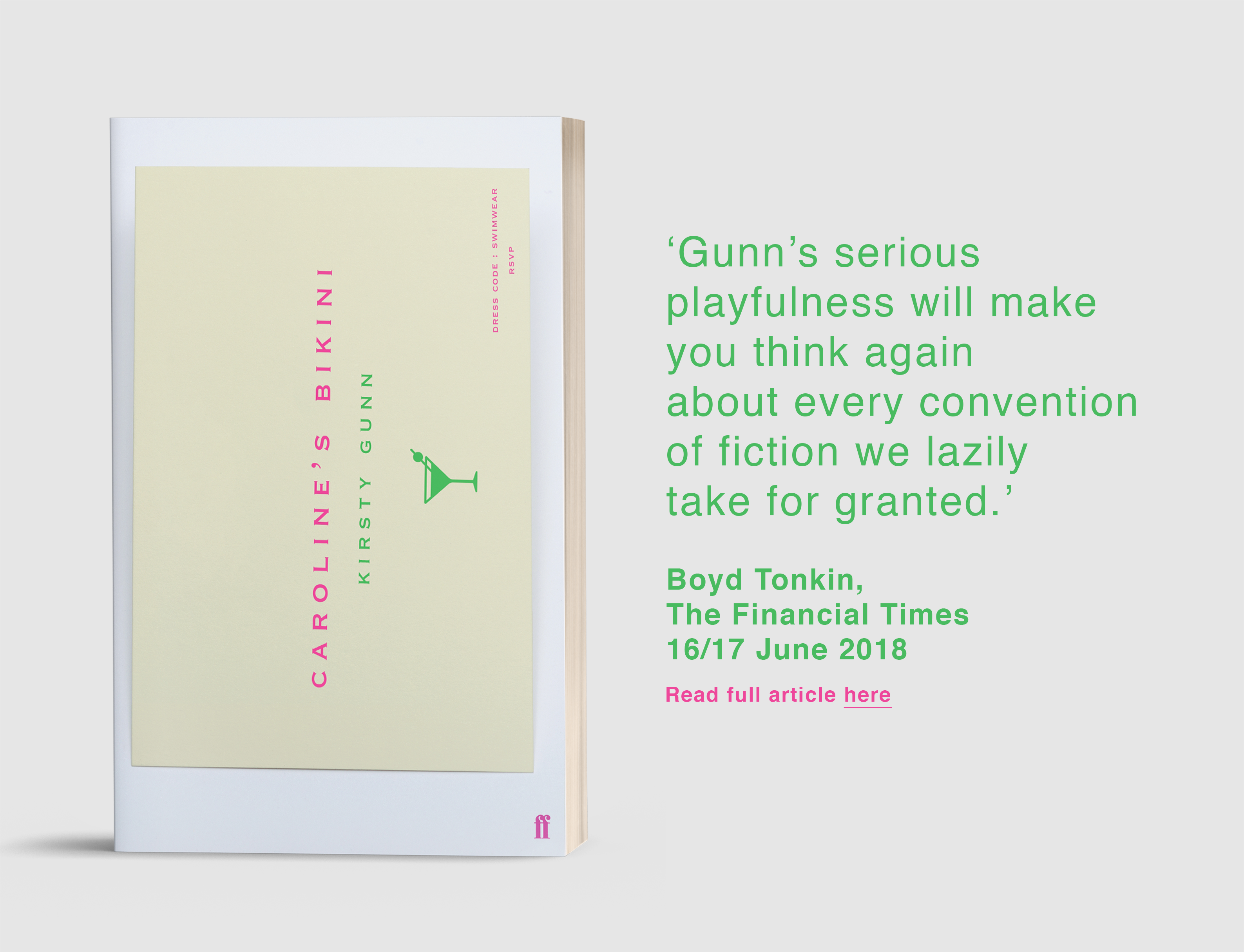 If Muriel Spark’s The Driver’s Seat is a novel drawing on the conventions of classical tragedy to imagine a protagonist actively setting out to get herself murdered in the manner reported by the misogynist tabloids, then Caroline’s Bikini with the aid of canonical renaissance and modernist poetics confronts the reader with the stupidity of the dominant realist narrative contract (that imagines art merely as a reflection of reality rather than itself a new reality) by hilariously acting out and documenting the collaboration between a character desperate to star in a novel and his amanuensis recruited in the person of a childhood friend with copy skills and literary aspirations, and thereby unraveling modernist free indirect discourse,its third and first person narratives, and re-entangling them. In the process, a new kind of sentence, and new explorations of voice and point of view are expertly furnished”

Dr Jane Goldman, University of Glasgow, General series Editor of the Cambridge Edition of the Works of Virginia Woolf

Read: From Dante to I Love Dick: top 10 books about unrequited love, by Kirsty Gunn

‘The Big Music’, Faber and Faber, 2012 – novel, also the subject of film by Gary Gowans featuring Brian Cox; also hear the music accompanying the novel here (link to Lament For Himself, and details of The Lament Room, Dundee Little Theatre, Royal Society of Edinburgh)

2014 – Winner of The New Zealand Book of the Year, novel and overall category winner – for The Big Music